The choice of stucco for your home can initially be a little confusing because there are so many different types available.

This essay aims to give you a thorough understanding of the various types of stucco so that you can proceed with confidence.

For thousands of years and even today, stucco, a plaster made of cement, has been used in construction. Every region of the world has used it in some capacity, and Virginia Avenue is no exception. It is also a widely used building material.

While many people mistakenly believe that stucco is just one kind of material, it is a general term that refers to a variety of materials that all share similar constructional principles.

A typical three-coat stucco system used in the US today is depicted on the left. The system’s “hard coats,” or base coats, are represented by the two materials with a gray color.

Stucco, manufactured by combining Portland cement, sand, and water, gives a house a durable exterior when applied to a wall or other surface. It’s used by spraying or troweling it onto the substrate you’re working with, and its purpose is to shield the structure from the weather and maintain the building’s insulation.

EIFS (Exterior Insulation Finishing System)- A material for exterior cladding is stucco with this finish. Following World War II, brick walls were being retrofitted when Exterior Insulation and Finish Systems, or EIFS, were first created. Due to its widespread usage to save energy for heating and cooling, it became more well-known in the 1970s.

A home’s exterior may be finished using Exterior Insulation Finishing Systems, sometimes known as EIFS, a synthetic stucco system. In North America, the system has been in use since the late 1970s and is well-liked in Europe. It is reinforced with layers and is a synthetic stucco system. The one-coat and the three-coat EIFS systems are the two main varieties. One-coat paint is a single layer that lacks a foundation or finish coat and is often made of polyurethane. A base, a scratch coat, and a brown coat are the components of the three-coat stucco technique, which is more conventional.

The home’s exterior has a water-repellent coating installed. Usually constructed of a synthetic substance, the water-resistant barrier. It will produce a vapor barrier that will stop moisture from entering the house if the water-resistive barrier is placed correctly.

EIFS has several benefits in addition to being an extremely energy-efficient solution. It is, first and foremost, a more affordable option than conventional stucco since it can be put in fast. Furthermore, it is a great option for locations that often experience wind and rain. As an example, coastal regions benefit significantly from EIFS. EIFS is a fantastic option for areas subject to severe rain since it is less porous to water than conventional stucco. The substance is also thaw- and freeze-resistant.

A product’s lifespan of up to 50 years is possible for EIFS. It is resistant to various weather elements, including rain, hail, snow, and sun, as well as other harsh weather conditions. EIFS may even, in some circumstances, aid in protecting a house from the sun’s heat. Because it can withstand the elements, it remains strong. Additionally, the item is fireproof.

EIFS is also easily maintainable by being painted over and pressure-washed. 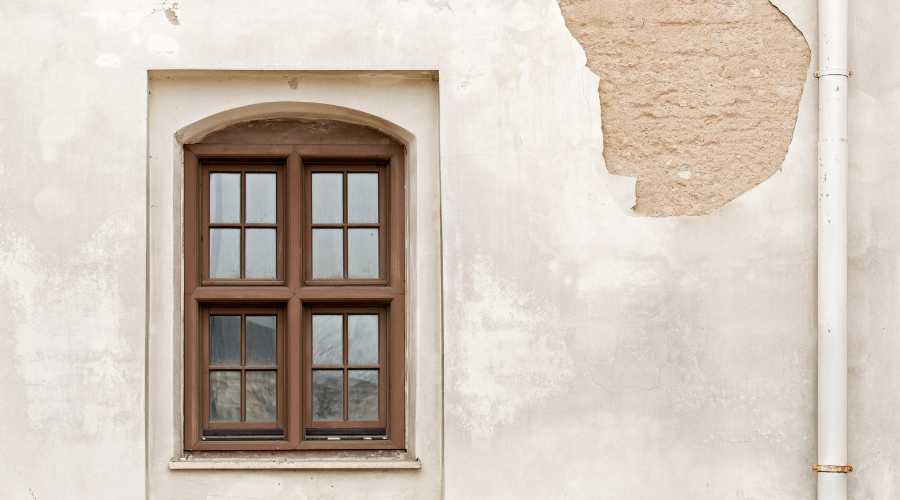 What Do I Do About My Cracked Stucco 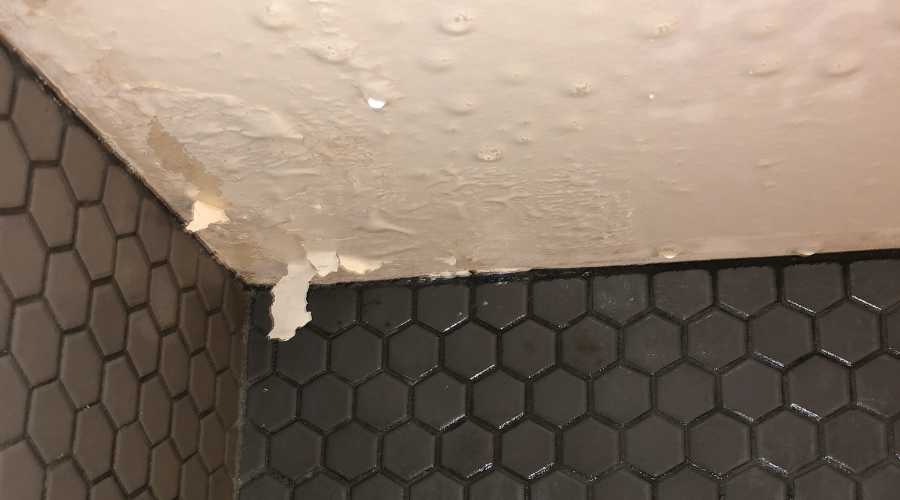 Why You Need to Address Water Damage Quickly 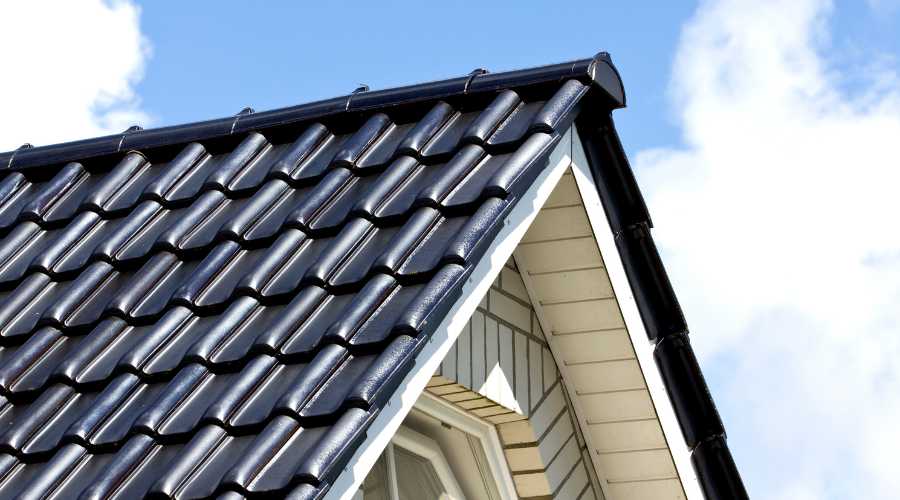